Are you ready to Recognise the Music?

London gears up for live music events in pubs across the capital this week to highlight national campaign.

The ‘Recognise the Music’ campaign has announced its latest evolution, marked by a series of events, hosted by new campaign partners Fuller’s and Livelyhood, and powered by GigRealm. The British Beer and Pub Association has also pledged its support.

Having launched in July powered by the voices of independent music venues around the country, Recognise the Music now has the advocacy of thousands of pubs in its commitment to the fair & accurate distribution of public performance royalties. The music licences these venues pay represent millions of pounds of royalties for artists and songwriters. In backing the campaign, Fullers, Livelyhood, and the BBPA seek to ensure that these pounds end up in the hands of the artists whose work shapes their venues.

As part of this celebration, there will be 32 live gigs across 16 pubs in London, over the course of the three nights of 17th, 18th and 19th November.

The aim of Recognise the Music is both to get artists and songwriters paid with greater accuracy and to bridge the gap that can exist between premises who play music and the performing rights organisations whom they pay for the right to do so. There are around 400,000 venues holding a music license in the UK, indicating the scale of the initiative’s potential impact.

GigRealm, powering the series of events, are the leading live music booking platform to the hospitality sector. The platform exists to provide an end-to-end solution to put on live music with ease. It does this while protecting artists, ensuring they are paid and gain the experience and exposure they deserve. It also works with venues to provide an alternative way to protect and enhance their businesses, to drive footfall and sales while diversifying their offering.

The venues backing the campaign include Fuller’s, the pub co. comprised of around 400 pubs, and Livelyhood, a group representing eight uniquely wonderful venues. They are joined by the British Beer & Pub Association (BBPA), the trade association which represents around 20,000 pubs around the UK as well as 90% of the country’s brewing.

GigRealm: “Music is an integral part of the hospitality sector. It contributes to the amazing atmosphere we all experience when entering a venue. Whether recorded or live, music really sets the tone and is a great way for businesses to connect with their customers.”

“We’re excited to play our part and show how technology can be used to easily host unforgettable events whilst ensuring those who perform are paid fairly and accurately receive the royalties from license fees venues pay.” – Tom Brady, Co-Founder.

Fuller’s: “Music is fundamental to our pubs, and setting the right tone and atmosphere is most definitely linked to the success of our business. The Recognise the Music week in November will celebrate the importance of live music to Fullers.

“Through the campaign, we can hopefully ensure that the music licences we pay are distributed precisely to the musicians whose work shapes our venues whilst providing our local communities with fantastic experiences to enjoy.” – Poppy Kelham, Sales Development Manager.

Livelyhood: “Our venues are distinguished by their unique and inviting atmosphere. Music is a vital part of creating this atmosphere.

“Recognise the Music represents a great opportunity to simultaneously raise a proverbial glass to the artists who give us this music and support a movement aimed at getting them paid more fairly and accurately so that we all continue to benefit from world-class music in our venues.” – Jess Dahlin, Marketing Director.

BBPA: “Music is huge part of the pub experience. Our members invest millions of pounds in music licences every year to support the great music we all listen to across their venues. We believe these royalties must go to the creators which is why it’s great to be part of this campaign.”

“Ensuring that royalties are paid correctly not only supports the music we currently enjoy but supports the next generation of talent who will be played in our venues in years to come.” – Emma McClarkin OBE, Chief Exec. 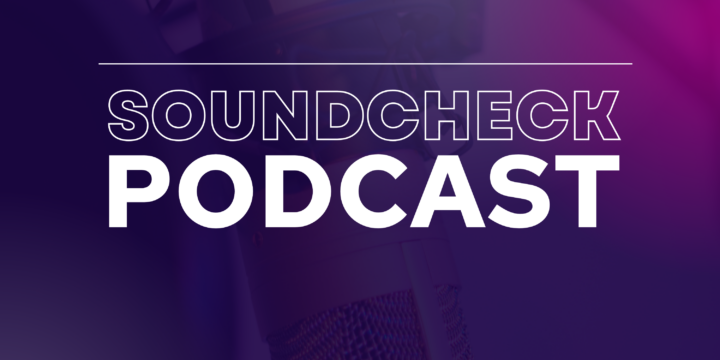 Today we sit down with the Queen of Rock herself, Leona Graham! The Absolute Radio host sits down with us to talk a bit about her career, some amazing people's she's interviewed. 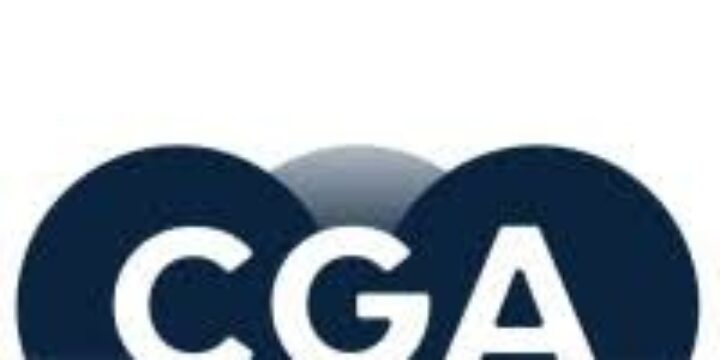 GigRealm & Breed Media strike new partnership in order to give artists the best deal on their Media Merch.

GigRealm use cookies on our site to give you the best user experience. By clicking “Accept”, you consent to the use of these cookies.
Read more Settings ACCEPT
managing

We use cookies to improve your experience while you navigate through the website. Those categorised as necessary are essential for the working of basic functionalities of the website. We also use third-party cookies that help us analyse and understand how you use our platform. These are stored in your browser only with your consent. You also have the option to opt-out of these cookies. But opting out may affect your browsing experience.
Necessary Always Enabled

These are necessary for a website to function properly. Without these cookies, the website may not be able to provide services that users expect from it.

Analytical cookies are used to understand how visitors interact with the website. These cookies help provide information on metrics the number of visitors, bounce rate, traffic source, etc.

Other uncategorized cookies are those that are being analyzed and have not been classified into a category as yet.